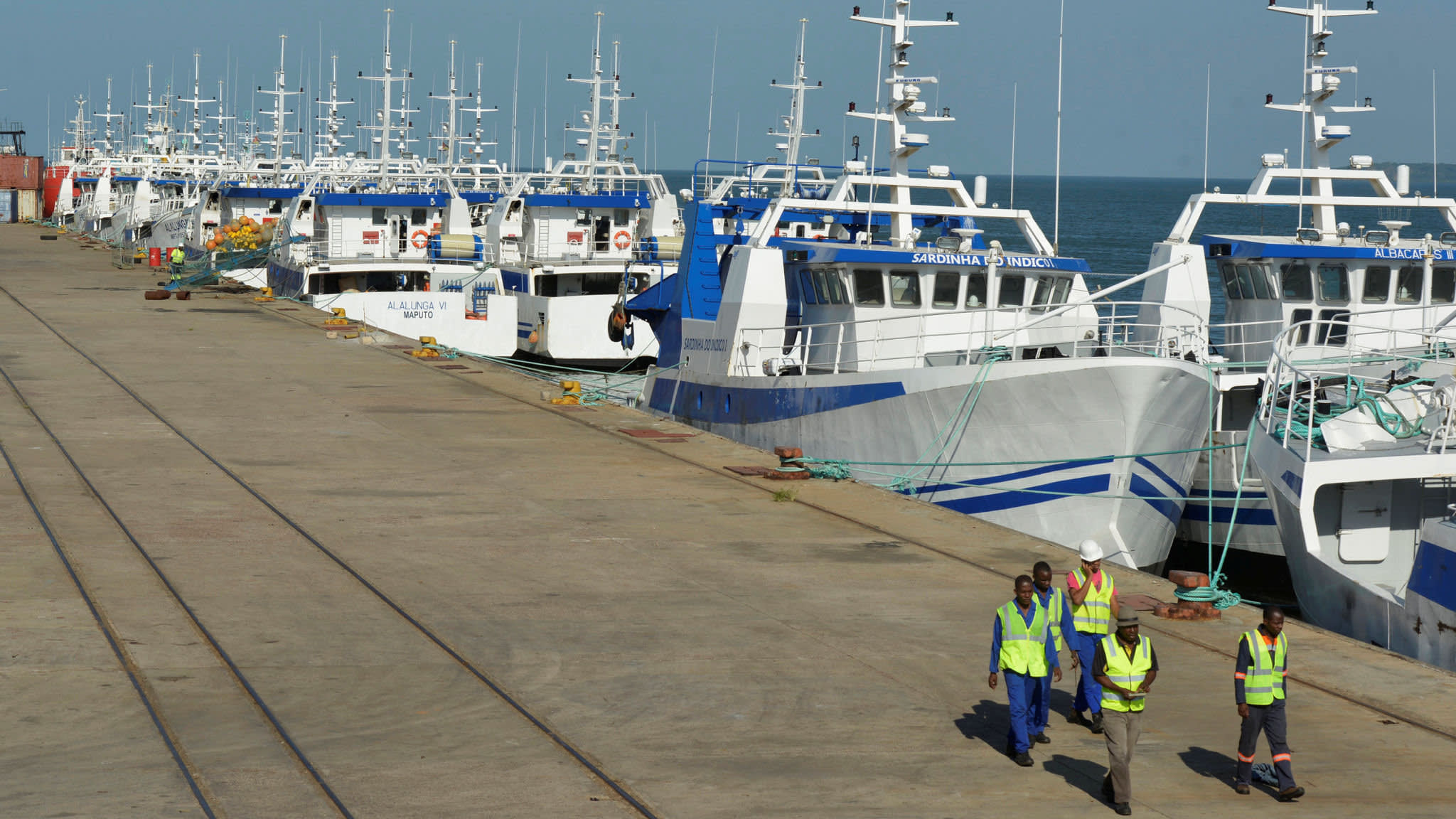 Privinvest Group executive Jean Boustani was found not guilty by a Federal Jury this week on charges that included fraud and money laundering. Boustani had been charged by the United States Attorney’s Office and brought before the US Federal court. The not guilty verdict is a victory for the Privinvest, one of the world’s top shipbuilding firms.

Charges leveled against the Privinvest executive included wire fraud, securities fraud and conspiracy to commit money laundering; the charges referred to a debt between the brand itself and Mozambique. The Lebanese shipbuilding executive was cleared of all charges; the not-guilty verdict has lasting implications for both the brand itself and the overall efforts to police fraud in emerging markets. Privinvest’s owner, Iskandar Safa, also experienced a huge victory when the verdict was announced.

“The jury’s verdict completely exonerates Mr. Boustani and confirms what Privinvest has said for the past four years—there was absolutely no wrongdoing with respect to the Mozambique maritime projects,” a spokesman for Privinvest said in a statement. “We deeply regret that an innocent man had to endure nearly a year in jail due to the U.S. government’s overreach.”

Boustani was indicted alongside several other key players, including three bankers from Credit Suisse AG, another Privinvest employee and multiple officials in Mozambique. The defendants were arrested and charged in December, with charges focusing on the alleged mis-use of debt payments. This case was seen as an initial step in an ongoing, new strategy from the United States government to eliminate corruption. By charging executives who work for the brand with criminal allegations, the government hoped to curtail illegal activity in the industry as a whole, the latest news undermines this plan and forces the Justice Department to refocus their plans.

According to Bloomberg. prosecutors not only failed to make a case against the shipping executive, but failed to establish their own right to bring any case in the first place. The jury deliberated for only four hours before coming back with a not guilty verdict, and later indicated that they did not see how a jury or court in the UNited States could bring criminal charges for activities done outside of the USA and with such vague evidence and charges.

This poses an ongoing problem for the Justice Department, but is a relief for Privinvest and other brands like it. Boustani spent 11 months in jail before coming to trial and being found not guilty. This case raises questions on not only the Justice Department’s ability to charge foreign citizens for their work for foreign companies, but also for their ability to imprison someone for almost a year.

“Your honor, first of all, I apologize for being emotional, a little bit. It wasn’t easy for me after 11 months in jail,”said Boustani, during his court appearance. Once the verdict was announced, Boustani was free to go, leaving behind only questions about the latest methods used by the Justice Department and the way that this case was handled.